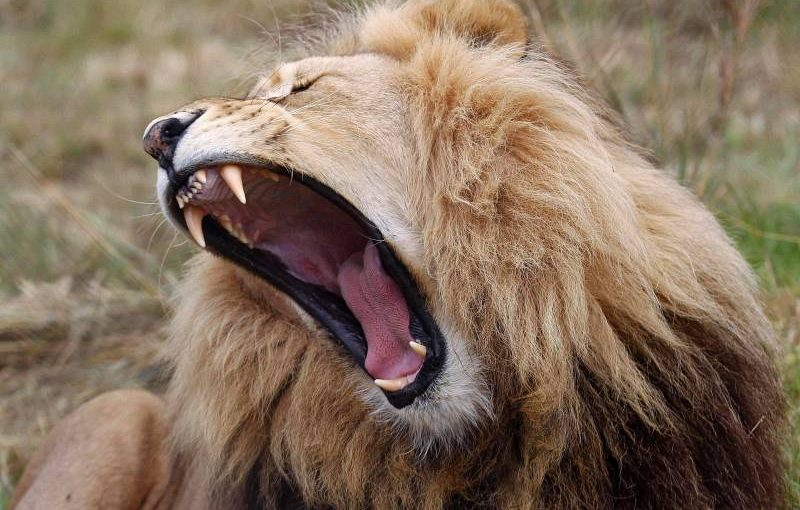 A select few sights in the world are associated with adventure, and among these sights is a safari in Africa on the plains filled with wild creatures. Individuals have visions of the herds of elephants moving through an enormous expanse, or a hippopotamus in the river or sloshing around in a pool of water. Or countless other creatures carefully navigating the African countryside bathing in an African stream. A Safari in Africa evokes pictures of long, tall giraffes eating from the imposing trees as these magnificent animals do not need to bother at all with “low hanging fruit!” Additional images of safaris in Africa in one mind immediately involves a Pride of Lions resting under African trees.

Kenya is an excellent place for safari in Africa, and the wildlife professionals in this exotic continent have actually been making arrangements for travelers for many years.

Thankfully, the wild animals in Kenya are protected due to the reverence of the spectacular species native to this country. There is a safari for every single traveler in Kenya. Those with a minimal amount of time will be able to make plans for safaris in Africa at brief notice. Those with more time to invest in this amazing country will be able to camp and experience wild animals close at hand, however not too close!

Depending upon the funds available, tourists looking for a safari in Africa will be able to view the sights on a minibus with other tourist or in an all surface car with a (highly recommended) private guide. Views of wildlife and spectacular scenery are part of safari in Africa. Kenya supplies some absolutely amazing opportunities for safaris in Africa, however other nations likewise have trips through the countryside for an interesting journey.

Those trying to find a safari in Africa can also travel to Tanzania. This gorgeous nation has remarkable hotels as a home base for your safari trip. However, the very best way to get close to animals is on a camping journey where the animals roam. Tanzania is off the beaten track compared with Kenya, however a camping journey in Tanzania will be an equally memorable experience. The experts in Tanzania have many choices for these excellent journeys, whatever your budget allows.

The Serengeti Plain and the Ngorongoro Crater are two (2) of the incredible sights that are used as the backgrounds for safaris in East Africa while in Tanzania. These places also have travel experts in the animal and the countryside environment as they assist tourists to the best areas for seeing “safari favorite” animals in the wild.

Botswana has some incredible sights where animals stand for the thrills of visitors. There are camping adventures through Botswana to view the animals and the elegance of Chobe National Park and Moremi Game Reserve . The guides are well organized and supply numerous facilities for those on an outdoor camping trip. Some of these trips are the most glamorous outdoor camping journeys on the planet. They supply a charming escape from the pressures of every day life, and many newlyweds select this area for their honeymoon.

There is a safari for every tourist in Africa. African Safaris operators in Kenya, Tanzania and Botswana are all able to make arrangements for your dream trip to Africa with both advanced or brief notice. Kenya supplies some fantastic chances for safaris in Africa, however other countries such as Tanzania and Botswana likewise have journeys through the countryside for an interesting trip. Africa is without question the safari Capitol of the World safari in Africa and can be discovered in other countries not listed in this safari travel article consisting of Namibia, South Africa and Zambia and Zimbabwe.

Those looking for a safari in Africa have ample opportunity to conduct research through a travel blog such as TrasAfricaSafaris.com and by clicking on the well placed advertising links found within. 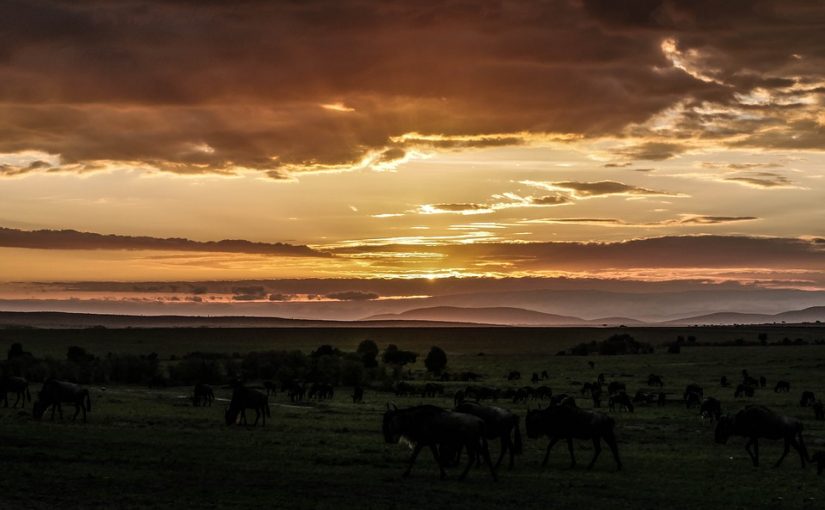