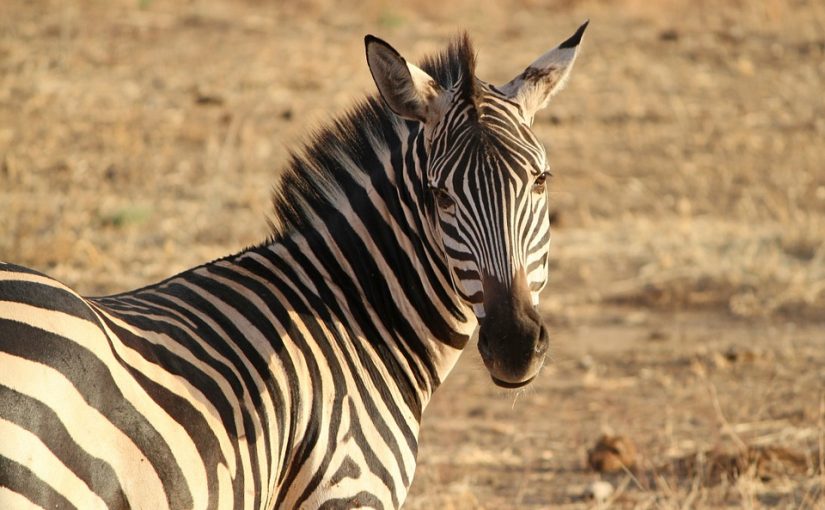 Whether you are traveling to Tanzania for company, pleasure or study, the best approach to ensure a carefree and relaxing African Safari excursion will be to proactively prepare to prevent problems. Tras Africa Safaris has provided an extensive list oftraveling thoughts to assist your journey go as smooth as possible in order to aid you with the groundwork of your Tanzania safari. Instead, do not hesitate to get in contact with us should you need additional advice.

From the exceptional Ngorongoro Crater, to its own Indian Ocean isles’ barefoot luxury, the vast plains of the Serengeti along with the snows of Mount Kilimanjaro, Tanzania provides several the greatest places in Africa. The Serengeti carries numerous the best concentrations of lion, cheetah and leopard in Africa, and is the best game reserve on the continent.

The nearby Tarangire as well as Manyara National Park hold adiverse selection of flora and fauna.

In the south of Tanzania lies a game reserve that is relatively unknown and untouched. Selous, is about the size of Switzerland and is a great park to see elephant. The Rufiji River flows during the rainy season and through the reserve the park floodings. This’ special area, and it that’s not close explain its isolation from the vast concentrations of game alongside human contact. Generally the most famous manner of seeing game is on by guided walks and boat.

Where is Zanzibar in Tanzania?

Zanzibar is a short flight from Dar es Salaam and is a perfect isle on which to relax after a safari. Zanzibar offers special diving and snorkeling and the possibility to swim with dolphins. The unspoiled beaches and rustic chalets are the perfect treatment to the pressure of modern life – fresh mangoes and other fruits, sunbathe, swim and relax during the day, and feast on fresh lobster during the night. The stone town with Zanzibar’s maze of roads and in it, tucked away craftsmen is a fascinating place to inquire. The history of the first isle as well as cultures have made their mark for all to expertise. Here are a few tricks you must comprehend;

Is Tanzania a safe safari destination?

Please don’t walk alone in apparently deserted areas, especially in and around the cities. It is preferable and usually more satisfying to walk with company or in groups.
Don’t get substantial quantities of cash in your bag or pocket or display high-priced jewelry.
Be attentive to the opportunity of pickpockets and bag snatchers in crowded places.
Keep this distinct from the originals.
The majority of resorts offer safety deposit box service, before leaving house and be sure to have adequate insurance coverage.

It is illegal to feed any creature, get excessive sound or deviate from roads that are designated for that image that’s closer.
Never stray from your vehicle except at designated points.
Close all windows or tent and spray it and zippers using insect repellent.

Inquire every one of the questions you will have the ability to visualize and select reference books on not only wildlife but trees, birds and insects and read up about anything you see.

Health Precautions when organizing a visit to Tanzania

It is a good idea to take out emergency/disaster medical insurance before entering Tanzania.

The Bilharzia parasite can be found in many lakes and rivers, streams on the continent. Vaccinations for cholera, tetanus and yellow fever are advised.
Your Doctor can advise you of the most suitable drug per ailment.

Tap water in the towns that are significant is purified and completely safe to drink. In the more distant areas always boil it except in the event that you’re staying at resort or a hostel where drinking water is completely safe. Bottled water is not difficult to get in the bigger towns.

Once again, it’s a good idea to buy travel insurance covering harms, illness or hospitalization for the time of your stay. First class and deluxe hotels can be found in the key cities in addition to the resorts on the coastline of the country’s. High-End hostels are set in exotic locations, while comfortable tented camps can be found in the main game parks.

There are a number of banks in the significant towns as well as a lot of bureau de change.

Cash unit is the shilling, making up 100 cents. Coins are in denominations of 5 shillings, 10c, 50c and 5c and 1. Importation of foreign currency should be declared on arrival and is not finite. The importation and exportation of Tanzania cash is illegal. Exercise extreme caution as they are sometimes without you even realizing an exchange on the black market for deceiving you, ill-famed, in the event you are offered it in the borders.

Tips of 10% for excellent service is satisfactory. Service charges in many cases are added and it is usual to tip direct a tour driver a day or at least US $5.

Postal services are pretty well ordered in Tanzania and you ought to have no problem sending or receiving letters.

Between December and mid-March, the days are dry, glowing in addition to hot in addition to the nights are cool. Finest time for deep sea fishing and scuba diving is between August and March when the ocean is calm and water is clear. Rains fall mainly from April to June.

Although Tanzania is considered to fall in the tropics, climate and temperature changes depending on closeness and altitude to the ocean. Coastal regions are hot and humid while the central tablelands are not wet along with warm, with cool nights.

Lightweight casual clothes could be worn all year round, with jumper or a jacket for evenings and early winter mornings. A sunhat, Shades, sunblock and insect repellent are vital. Bring great walking shoes, sun screen and a hat. Remember swim wear and binoculars. Some city restaurants and clubs have dress codes – day-to-day jacket and tie day-to-day clothing for girls for men,.

Most resorts and hostels will give a laundry service. For low budget travelers there are no coin operated laundromats be prepared for at all and hand washing consider clothing that is drip dry. In many places one could hire someone.

Photography can be a challenge. Members of local tribes for modeling will expect payment. Bring a lot of media storage and/or video cassettes in case that you’re bringing a camcorder together with batteries – as these bits are difficult to get in Tanzania. Please bear in mind that taking pictures of government and military personnel and facilities is prohibited!

A license is required by motorists. Road states are terrible though better than they once were. It is wise to transport a variety of tools and critical spares with you if you’re doing a vehicle trip through Tanzania. Two extra wheels and a couple spare tubes are a must because of the state of the roads. Extra cans of water and compressor, a tow rope, fuel, winch together with a spotlight are useful things. There are repair shops along the main roads at an incredibly reasonable fee offering tire mending services. Be fairly incautious to leave your vehicle or truck open and unattended. People with no cash are easily tempted.

Transportation by Air in Tanzania

Car rental companies are represented in the cities are taxis and in the significant airports.

All visitors ought to have a legal passport and are subject to clearance through customs. Personal effects, including film, cameras and binoculars are let into the country duty free.